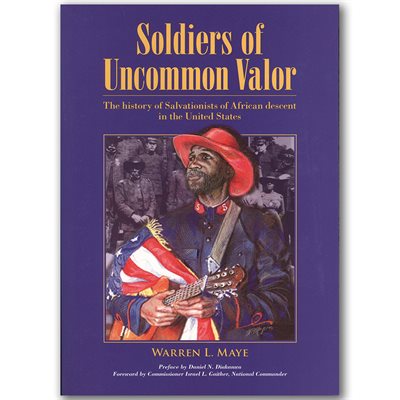 The History of Salvationists of African descent in the United States