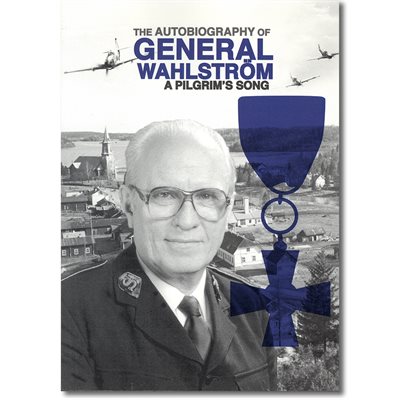 The Autobiography of General Wahlström

A Pilgrim's Song is the English language edition of the autobiography of Jarl Wahlström – the twelfth General of The Salvation Army and the first Finnish officer to be elected to that role.

In this book first published in Finnish in 1989, the author describes in detail how, as one of God's pilgrims, he was uniquely privileged to witness the work of The Salvation Army in some of the remotest parts of the world.

Jarl Wahlström served as General from 1981 to 1986, and throughout these pages the reader will sense how the writer thanks God for his pilgrimage and hope of an eternal goal