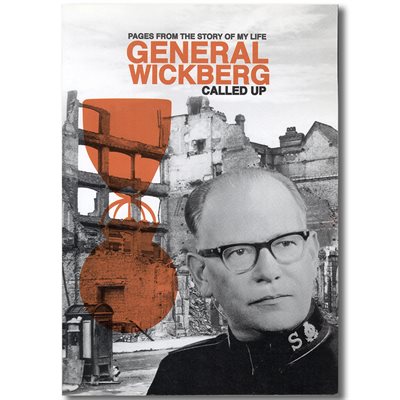 Called Up: Pages From The Story Of My Life

Called Up: Pages from the Story of My Life is the English language edition of the autobiography of Erik Wickberg — the ninth General of The Salvation Army.

This book first published in Swedish in 1978, describes how, having spent his formative years in Sweden, Germany and Switzerland, Erik Wickberg then served as a Salvation Army officer in those countries as well as the United Kingdom.

His vast knowledge of languages and different cultures proved invaluable when he was elected to the office of General in 1969.Serving as international leader for five years, he oversaw aspects of the Army's ministry worldwide. This book gives a fascinating account of his life, including his role as liaison officer during the years of the Second World War.