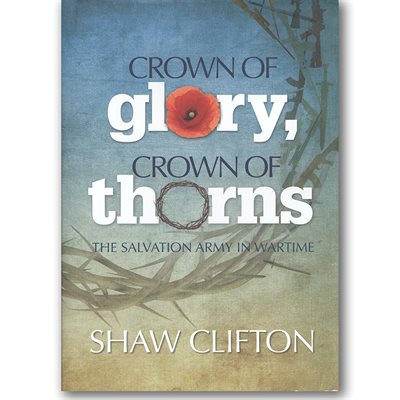 Crown of Glory Crown of Thorns

The Salvation Army in Wartime

Crown of Glory, Crown of Thorns is a detailed account of Salvation Army work and attitudes in wartime and is based entirely upon my doctoral thesis accepted by the University of London in 1988. It was entitled The Salvation Army's Actions and Attitudes in Wartime: 1899-1945. Copies can be found in the Army's major libraries and heritage centers around the world. Those I have been able to see now and then on my worldwide travels seem to have provided a helpful resource to researches and students and appear well thumbed. This publication brings the work to a wider readership and coincides aptly with the 70th anniversary of the end of the Second World War.